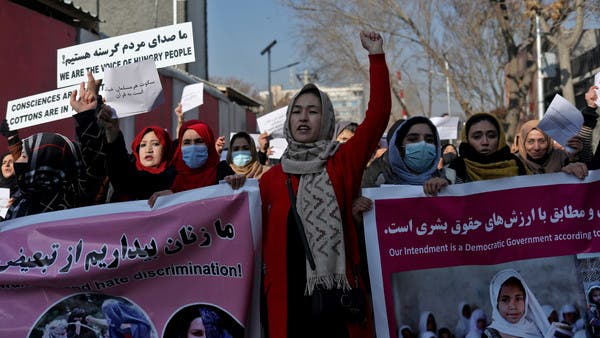 The Taliban have arrested a famous Afghan model and three colleagues, accusing them of disrespecting Islam and the Holy Quran.
Ajmal Haqiqi – known to Afghans for his fashion shows, YouTube clips and modeling events – appeared handcuffed in videos posted to Twitter on Tuesday by the Taliban’s Directorate General of Intelligence, DCI.

In a widely circulated and controversial video, Haqiqi laughs as his colleague Ghulam Sakhi, who is known to have mental health issues, speaks Arabic verses from the Quran in a comical voice.

For the latest headlines, follow our Google News channel online or through the app.

Sakhi is well known to have a speech impediment which he uses for humor.

“I apologize to the people of Afghanistan, the esteemed religious scholars and the government of the Islamic Emirate,” Haqiqi said as he stood with three other detained colleagues, including Sakhi. All but Sakhi wore light brown uniforms.

Haqiqi had already apologized in a separate video before being detained.

“My message to all YouTubers and young people active in the media is to seriously avoid making insults to Islamic values,” he added.

Taliban officials did not immediately comment on the case and it is unclear what legal steps they face.

The Taliban, who claim to rule strictly according to Islamic law, consider criticism and anything perceived to be disrespectful of Islam a punishable crime.

Obesity: Louise Wallace attacks “fat women” in fashion advertising during an AM panel