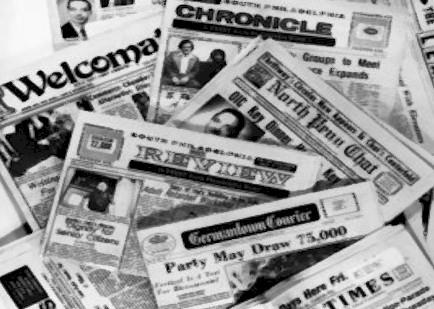 Nai Jarar, a six-year-old Palestinian girl from the West Bank city of Jenin, presented herself in a group of children’s outfits in front of the cameras. With long blonde hair and green eyes, the 3.6-foot-tall girl exuded confidence and was unafraid of the cameras.

“I’m happy to be the youngest model in the West Bank,” Nai said, as she finished displaying her outfits.

Nai was quite confident when she was very young. According to her mother Mai Jarar, Nai has never been shy or reluctant in front of the cameras.

After Nai became more famous, dozens of local clothing stores hired her to work as a part-time model to promote their products on social media platforms such as Facebook and Instagram. The need for models for their clothes has increased over the past two years, as more traders in the city of Ramallah have taken to social media to advertise their clothes, responding to the changing habits of consumers. consumers who now spend more time on their mobile phones. For each photo shoot, Nai receives US $ 50.

When it comes to taking pictures, Mai assists Nai in choosing outfits, and Nai selects the colors that suit her best. Nai also nurtures and acquires her fashion sense through social media platforms such as YouTube channels.

“I am able to mix and match, and I want to be a world famous fashion designer in the future,” Nai said.

Despite the positive outlook, Nai’s mother, 33, has come under fire from criticism, with some accusing her and her husband of violating Nai’s childhood rights by encouraging her to work at a so young age.

Mai responded by saying that she encouraged Nai to “make education a priority for her in the future” while supporting her goal of becoming a fashion designer.

What’s more, the world has changed and technological advancements in the modern era, such as social media, would replace old media and help more people accept her daughter’s talent, according to Mai.

Nai said she was as passionate about studying as she was about fashion.

“Despite being in the first grade, I love studying as much as I love clothes and fashion,” Nai told Xinhua.

Legal warning: MENAFN provides the information “as is” without warranty of any kind. We do not accept any responsibility for the accuracy, content, images, videos, licenses, completeness, legality or reliability of the information contained in this article. If you have any complaints or copyright issues related to this item, please contact the supplier above.

A Complete Guide to Luxury Fashion Accessories for Men and Women