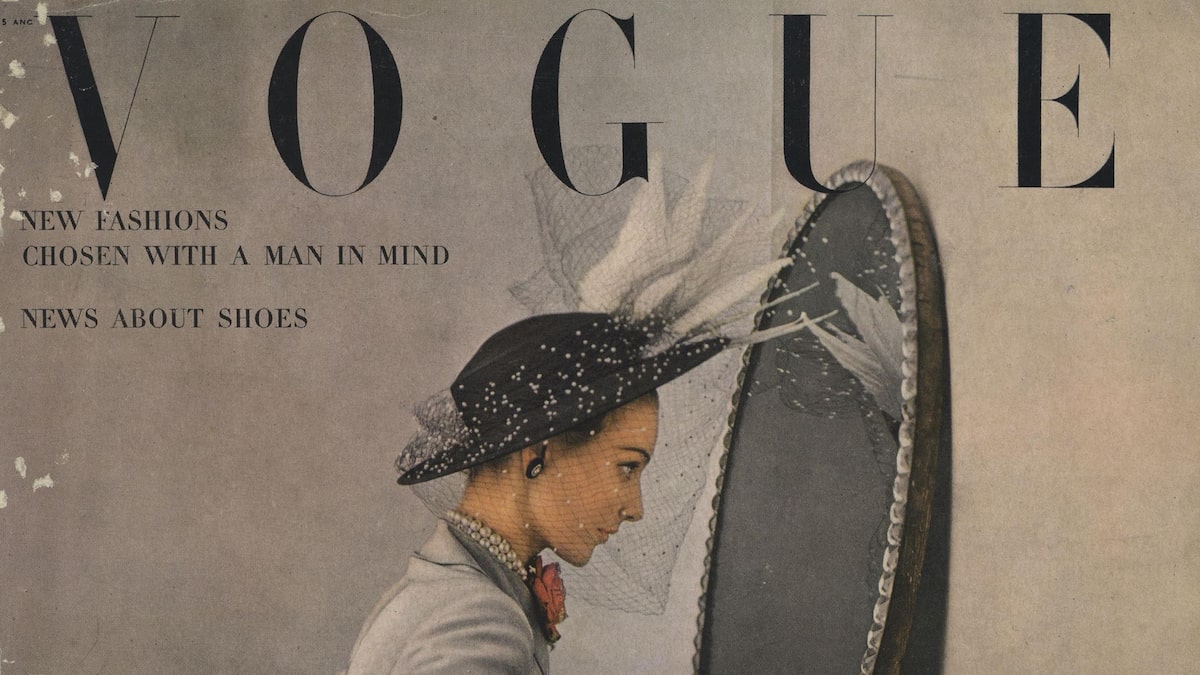 Mildred Kornman, one of the last known people to appear in silent Silent Era films, died on August 19 at age 97, according to longtime friend Robert Satterfield.

Kornman had been the last woman and second-to-last person to remain alive from the silences, having starred in more than 20 “Our Gang” comedy shorts from 1926 to 1935, her career bridging the silent and sound eras.

The only two surviving people believed to have appeared in a silent film are Garry Watson (who was a baby) and Donnie “Beezer” Smith.

After “Our Gang”, Kornman appeared in a dozen feature films, still uncredited, from 1937 to 1962, was a rare surviving actor who had worked with Laurel and Hardy, and in the 1940s became a high fashion model in demand as Ricki VanDusen, gracing the covers of Bazaar and Vogue and posing for Irving Penn.

Kornman had made numerous appearances at fan conventions over the years, where she was a favorite. “Everything, when it gets older, becomes more popular,” she said in a 2015 interview with The Guardian.

Born on July 10, 1925, Kornman was the younger sister of “Our Gang” star Mary Kornman. They were the daughters of set photographer Eugene Kornman, who worked for Silent superstar Harold Lloyd.

She made her screen debut at one month old in ‘The Thundering Fleas’ (1926), nearly 100 years before her death, but gained more attention as a regular on ‘Our Gang from 1926 to 1928. His other credits in the series, beginning in 1930, were for additional work.

After her acting and modeling careers ended, Kornman took over her father’s profession as a photographer.