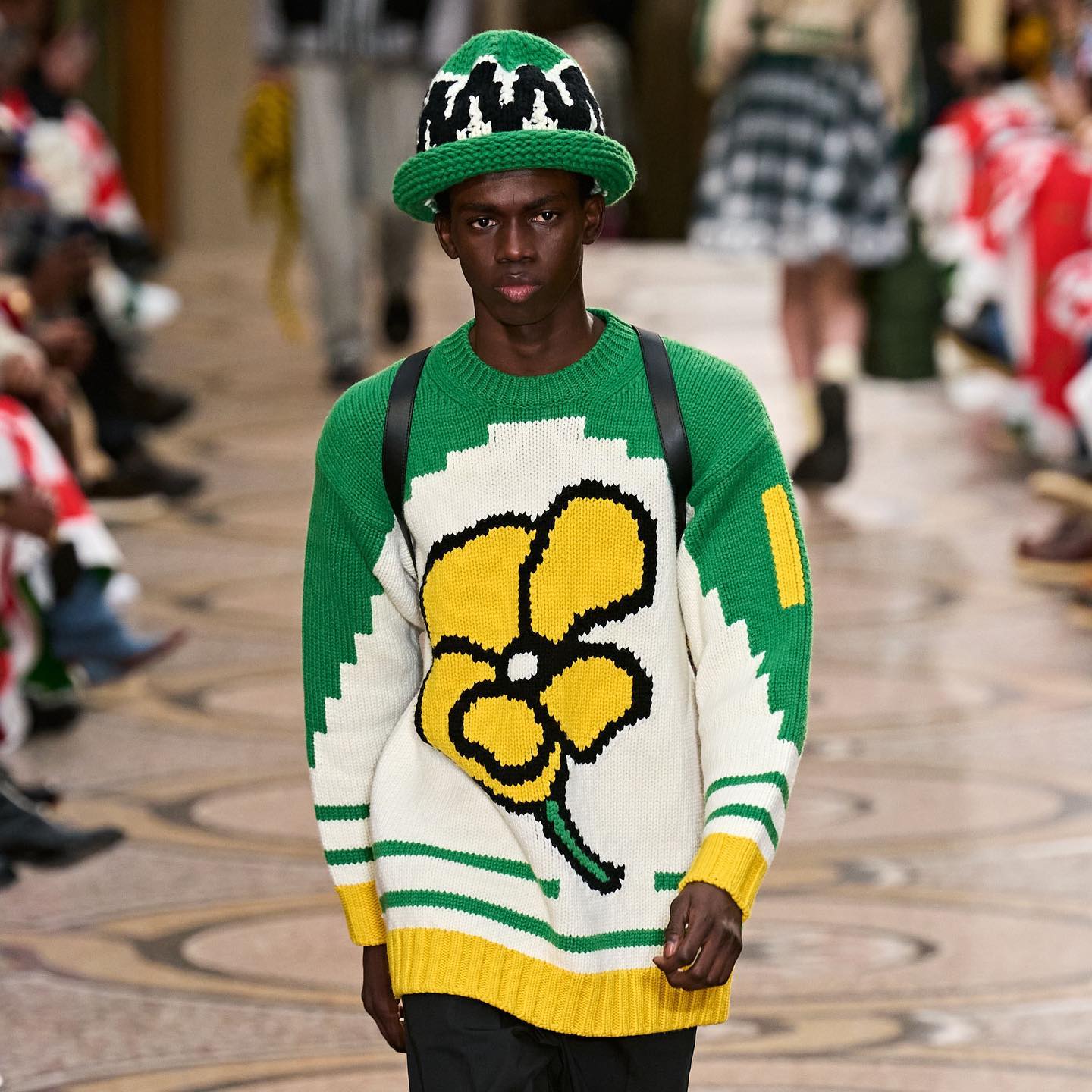 Ghanaian international model Ottawa Kwami walked the catwalks of some of the world’s biggest fashion houses during this year’s fashion week.

Ottawa Kwami is an up-and-coming international model who has worked and continues to work with some of the most prestigious fashion brands in the world.

He was signed with the Ghanaian male-only modeling agency Yafan Models after discovering it in 2017.

Ottawa made his exclusive global debut on the international fashion scene as one of the models for the late Virgil Abloh when he became the first black creative director to lead Louis Vuitton’s men’s division.

After debuting with Virgil, Ottawa continued to work and has since been featured in campaigns for Fendi Bottega Veneta, OFF-WHITE, Thom Browne and Jil Sander, to name a few.

This article aims to update you on the shows, catalogs and campaigns in which Ottawa Kwami participated in 2022.

Ottawa Kwami was among the following fashion events in 2022;

Industry watchers say Ottawa Kwami has a bright future ahead of him in the fashion world.

He is expected to do more in the fall of this year in another round of fashion shows.