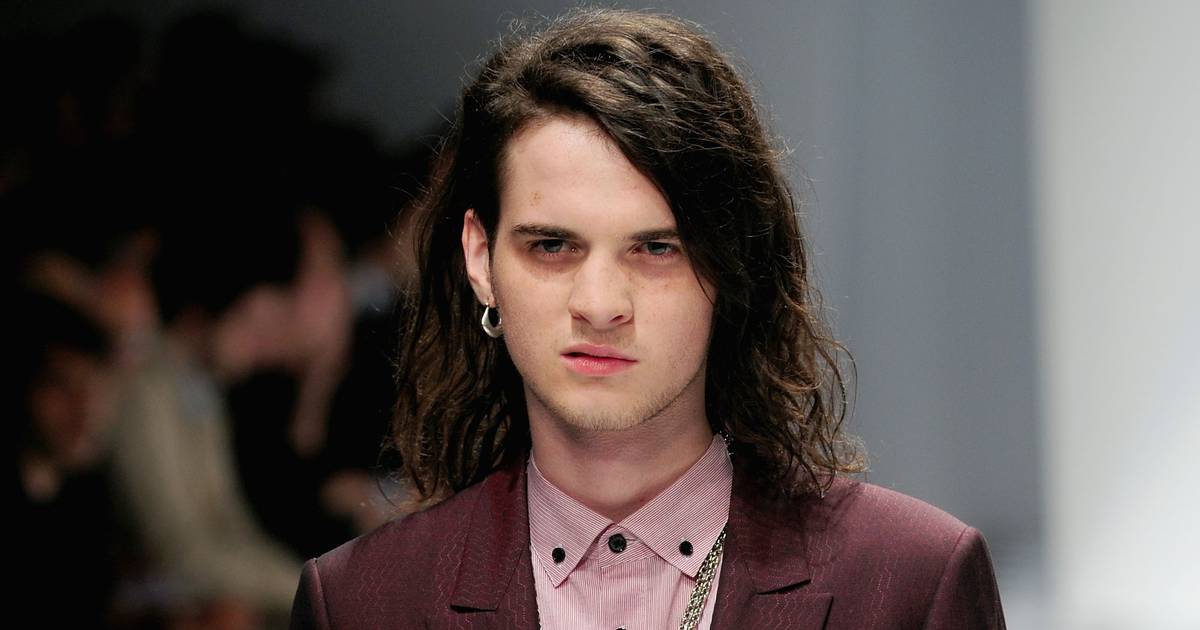 Nick Cave announced the news of his eldest son.

“With great sadness, I can confirm that my son, Jethro, has passed away. We would appreciate the family’s privacy at this time,” Cave said in a statement.

Lazenby was born in Melbourne, Australia in 1991, but did not have a close relationship with Cave until his teenage years.

As a young man, Lazenby moved from Australia to the UK and became a model for high-end fashion houses like Balenciaga and Versace.

Lazenby was previously convicted of assaulting an ex-girlfriend in 2018 and was convicted of unlawful assault of his mother Beau Lazenby earlier this year and was recently released from a Melbourne jail. After his arrest in April, Lazenby’s attorney also announced that he had been diagnosed with schizophrenia.

As part of his release, Lazenby was ordered to undergo drug treatment and not contact his mother for two years.

The death comes almost seven years after one of the musician’s sons, 15-year-old Arthur Cave, fell to his death off a cliff in Brighton after taking LSD with a friend.