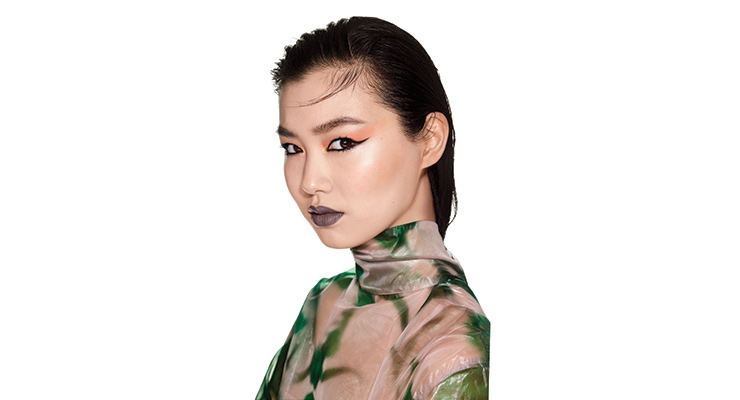 Chen makes his global debut with the brand in the Maybelline New York Fashion Week 10th Anniversary campaign, created by Beauty at Gotham. She is featured alongside Adriana Lima, Gigi Hadid and Herieth Paul.

“We are delighted that Estelle is joining the Maybelline New York family,” said Trisha Ayyagari, Global Brand President, Maybelline New York Worldwide. “Estelle’s diverse background gives her a versatile and down-to-earth character that makes her accessible to our global client. We look forward to seeing her continue to grow.”

Born and raised in Paris, France, Chen grew up in a multicultural environment embracing French and Chinese cultures like hers. She currently divides her time between New York, Paris and Beijing, where she enthusiastically pursues her dreams and the multitude of opportunities available to her.

“I am fortunate to be part of the Maybelline New York family and join the list of influential spokespersons, past, present and future,” says Chen, the brand’s youngest spokesperson. “Being alongside a brand that is a pioneer in the industry, constantly pushing the boundaries of innovation and setting future trends, while allowing women to recognize their true potential, has left me inspired and thrilled. “

Chen has paraded for a multitude of prominent designers.

Fashion accessories you had no idea you needed – flux magazine